Any Budget is a Moral Statement of Priorities

When I stepped into this role nearly two years ago, I felt the weight of the Justice portfolio on my shoulders. I don’t take the word justice lightly. And the organizers in my portfolio rightfully reminded me of this. One thing I have carried with me before this work and in this work is that we cannot talk about justice without talking about injustice.

I remember one of my first site visits with grantee-partner Southsiders Organized for Unity and Liberty, Tanya Watkins, SOUL’s executive director, asked me to close my eyes and imagine what safety looks and feels like. I shared my first thoughts of family, school, shelter, health. Tanya told me to pay close attention to the things I mentioned and the things I did not.  Police being one of those unmentioned. This is a common exercise many organizing groups lead to think about what makes communities feel safe and what systems do not.

The police brutality we have witnessed against African Americans in the past months and years are not isolated incidents. Amidst a global pandemic, people are taking to the streets to demand justice, accountability and sweeping change. Activists have mobilized in Chicago demanding that the City defund the Chicago Police Department, which represents 40 percent of the City’s operating budget. According to the national and local Movement for Black Lives, “defunding the police is a demand to cut funding and resources from police departments and other law enforcement and invest in things that make our communities safer.”

Calls to defund the police ask us to pay attention to funding priorities where $1.8 billion is budgeted for the police department compared to the divestment from social services such as the mental health clinic closures in 2012 on the South Side and Chicago Public School closures on the South and West Sides. “With a police budget of $1.8 billion, how could we use dollars that could actually produce what would be safe for Chicago?” asked Richard Wallace, executive director with Equity and Transformation, an organization founded for and by post incarcerated and marginalized Black people in Chicago that  organizes with individuals that operate outside of the formal economy.

These demands, along with youth organizing to end the contract between Chicago Public Schools and the Chicago Police Department, mobilizing around calls for decarceration at Cook County Jail, and eliminating the Gang Database, are wrapped up in a larger justice campaign that organizations locally have been building for many, many years. As the City begins its budget process this summer, we are anticipating a $700M budget shortfall for 2020.

Any budget is a moral statement of priorities. It tells us what areas, issues, things, or people are most important, and which are least important.

The complementary side of the campaign is that once defunded, the City could shift those resources into communities. “It’s not just defund. It’s defund and WHAT” Richard Wallace says. Research published by Funders for Justice, a program of Neighborhood Funders Group, states that a defund/invest campaign is a key intervention in addressing not just the symptoms that need to be faced but the root causes of them.

The defund movement demands that Black, Indigenous and communities of color receive the same budget priorities that White and higher-income communities already have. One goal of the Field Foundation’s Justice portfolio is to support organizations examining the root causes of systemic issues and organizing towards the reimagining of a Chicago where Black, Indigenous, and communities of color can thrive. In many ways, this transformation is already happening. We are seeing organizations on the frontlines of protests, organizing direct actions while also being a resource amidst the pandemic for the communities they serve through restorative and healing models and community-based mutual aid networks.

Organizers are asking funders questions about where investments in police reform have gotten us. At Field we often reflect on how racial equity is both a process and an outcome. Racial equity is about shifting power and resources. It involves dismantling and rebuilding systems. Shifting power and resources means investing in and centering community organizers, movement building, and youth organizers to shape alternatives to existing policies that are meant to govern, protect, and guide us toward a city where Black Chicagoans and communities of color are no longer victims  of institutional violence and systemic racism.

It is equally important to keep listening after the defund conversation. Communities have been telling us what they need. And if we are serious about racial equity as a process, we must center those with lived experience and are directly impacted by these systems to guide us toward reinvestment as a “re-healing” and restoration led by communities. Both locally and nationally, organizers are positioning defunding the police as a strategy that goes beyond dollars and cents — it is not just about decreasing police budgets, it is about reducing the power, scope, and size of policing and punishment. To defund the police means re-funding communities and moving dollars over so that we are investing in the growth of communities.

In solidarity and justice,
Angélica 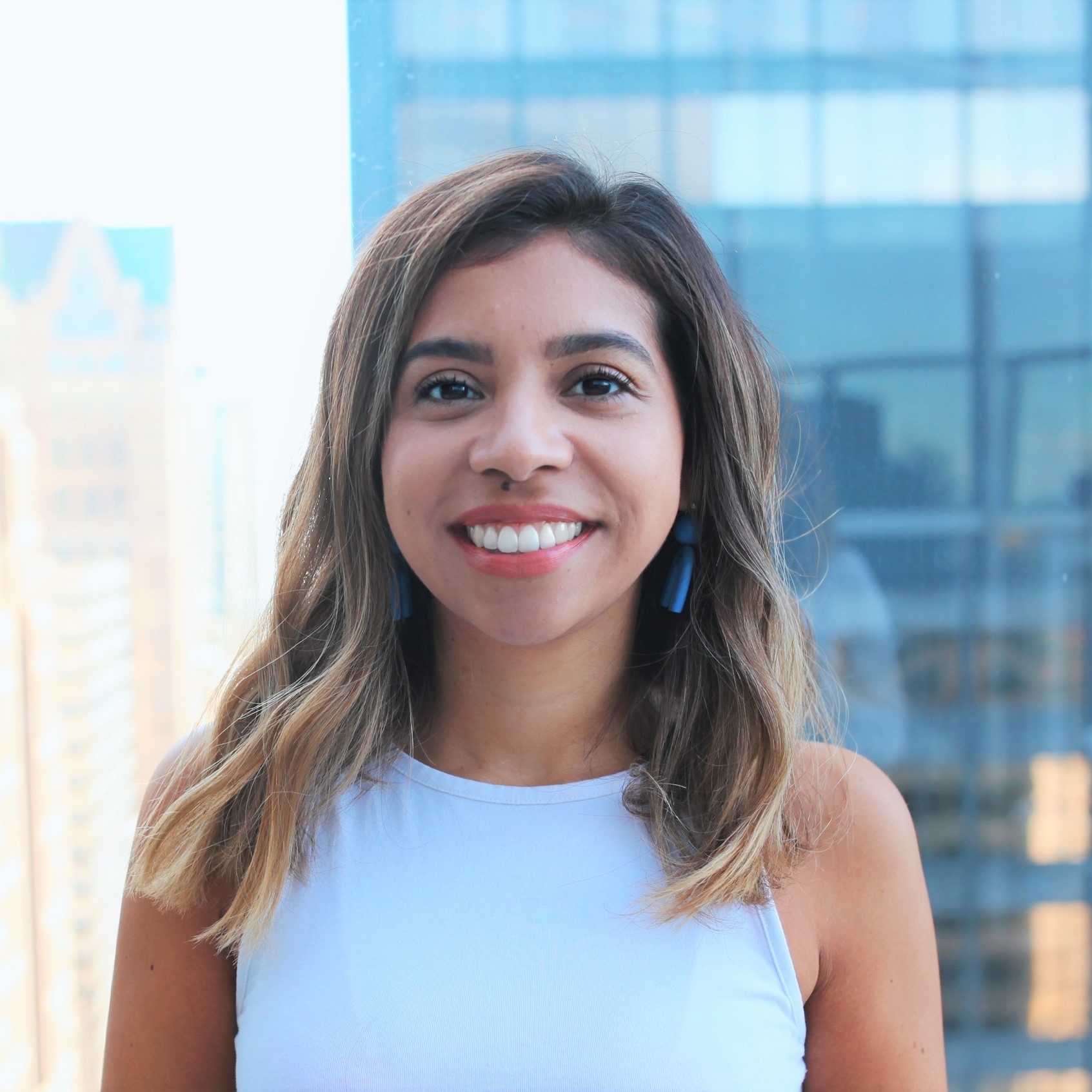 © 2022 The Field Foundation of Illinois.
Website and 24/7 Support by RipplePop