By FieldFoundationSeptember 30, 2021Field News
No Comments 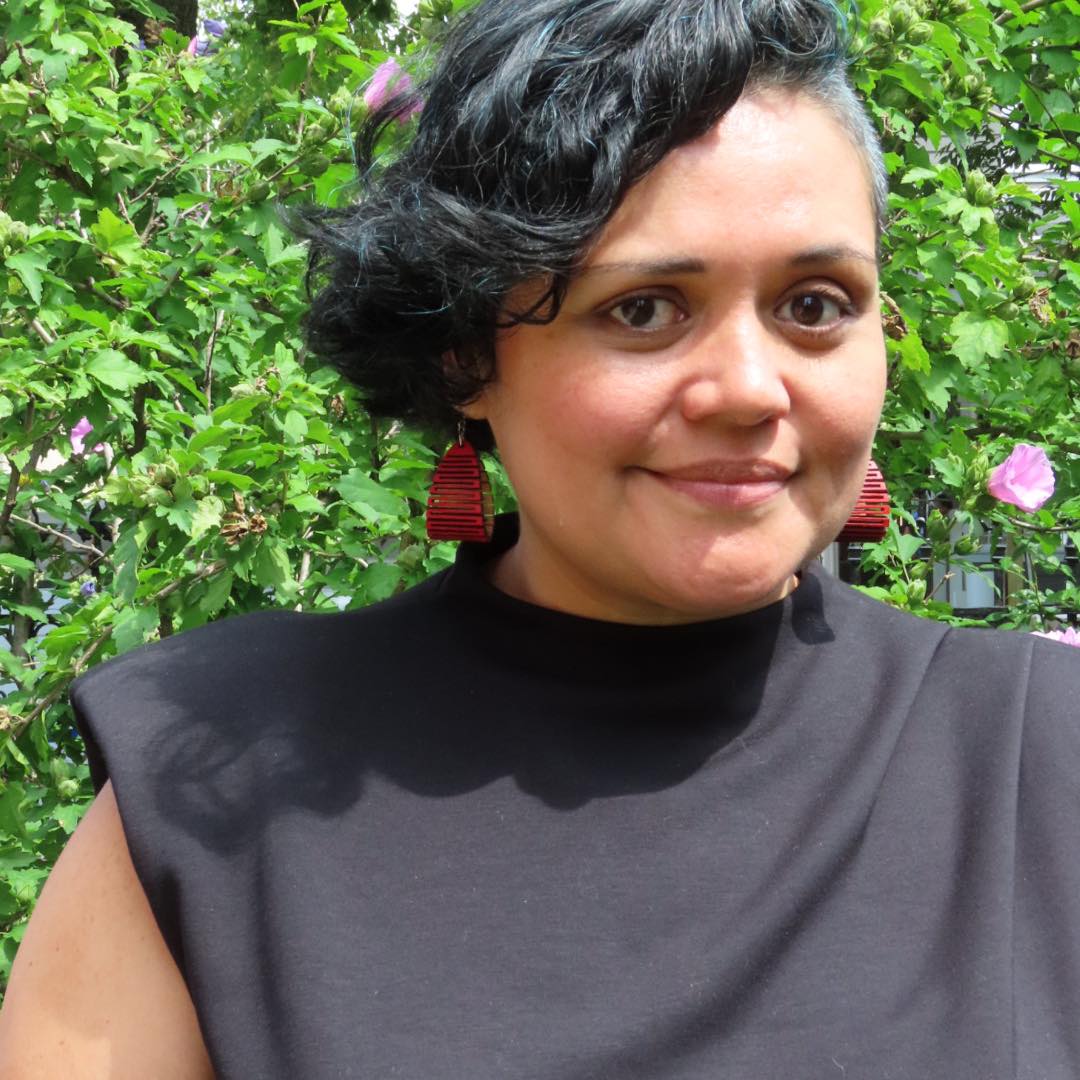 The Field Foundation is pleased to welcome its new Leadership Investment Program Officer analía rodríguez! rodríguez (they/them/elle) is a longtime community organizer and immediate former executive director of the Latino Union of Chicago, a grassroots community organization that fights wage theft and advocates for improved temporary worker conditions. They live in Little Village. In their role as Leadership Investment Program Officer at Field, rodríguez (who does not capitalize their name) will be primarily responsible for managing Field’s signature Leaders for a New Chicago program, an innovative partnership between Field and MacArthur Foundations that recognizes past accomplishments and promotes leaders and their organizations, and whose influence informs decision-making in Chicago.

Notably, rodríguez was a member of the first 2019 Leaders for a New Chicago cohort.

“When I won the award I was shocked. I think we all wondered what was the catch,” rodríguez said. “When I understood what it really was, I thought it was refreshing that a foundation trusts you enough to say ‘this is for you in recognition of your work, and there’s no strings attached.’ It felt genuine, and that’s what I liked. I look forward to advancing this work and recognizing leadership in Chicago from the ground up.”

Deeper alumni engagement with previous cohorts, ongoing professional development and working collaboratively with Leaders on long-range strategic solutions for some of the city’s most challenging issues are among rodríguez’s priorities in the new role.

“There’s a perception that a leader is someone who just works works works from 6AM to midnight and that’s it. But the Award comes with resources that show how important it is for leaders to have the space for reflection, rest and growth,” rodríguez said. “And I think it will be important to get these leaders together to look at what it will take to make Chicago a city that works for everybody. It’s about us working collectively to build community.”

Field Chief Operating Officer Mark Murray said rodríguez’s long history in Chicago and work as a grassroots organizer, along with the knowledge and experience of being part of the inaugural Leaders cohort, made them perfect for the role.

“analía has already demonstrated not only that they are a strong leader, but that they know how to recognize, harness and develop leadership,” Murray said. “Their knowledge and ability to organize around leadership is important to Field and MacArthur, and our entire city.”

As National Hispanic Heritage Month continues, rodríguez recognized the importance of representation in philanthropy. The Latinx community represents about 20 percent of the population, but only represented at 10 percent in philanthropy as program officers, and only 2 percent of foundation CEOs are Latinx.

“I’m an immigrant. I was born and raised in Durango, Mexico. I always think back to where I come from. “The town where I was born is only a few blocks wide. I came to Chicago not speaking a word of English,” rodríguez said. “So the idea of seeing where I am now? Yes, I hope somebody will see that and also believe they can do anything they want and really make a difference in this city.” 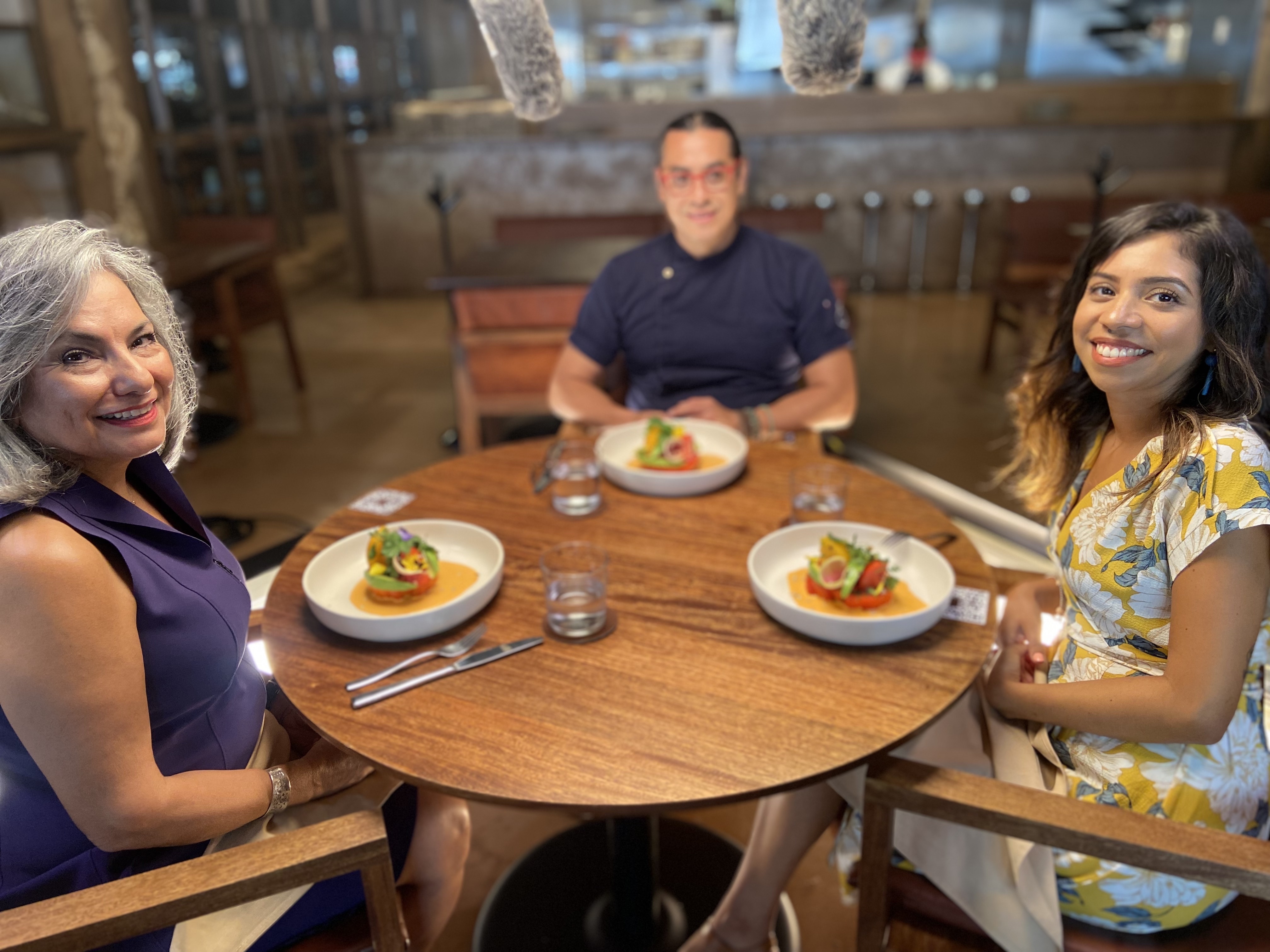 Earlier this month, Field Board Chair Gloria Castillo and Justice Program Officer Angelica Chavez sat down with celebrity chef Carlos Gaytán, owner of Tzuco, to discuss representation and the rich heritage of Latinx communities in Chicago in this CBS Chicago clip.

“I think it is really an important time for us to recognize the richness and diversity of Latino communities.” –Gloria Castillo, Field Foundation Board Chair

© 2023 The Field Foundation of Illinois.
Website and 24/7 Support by RipplePop